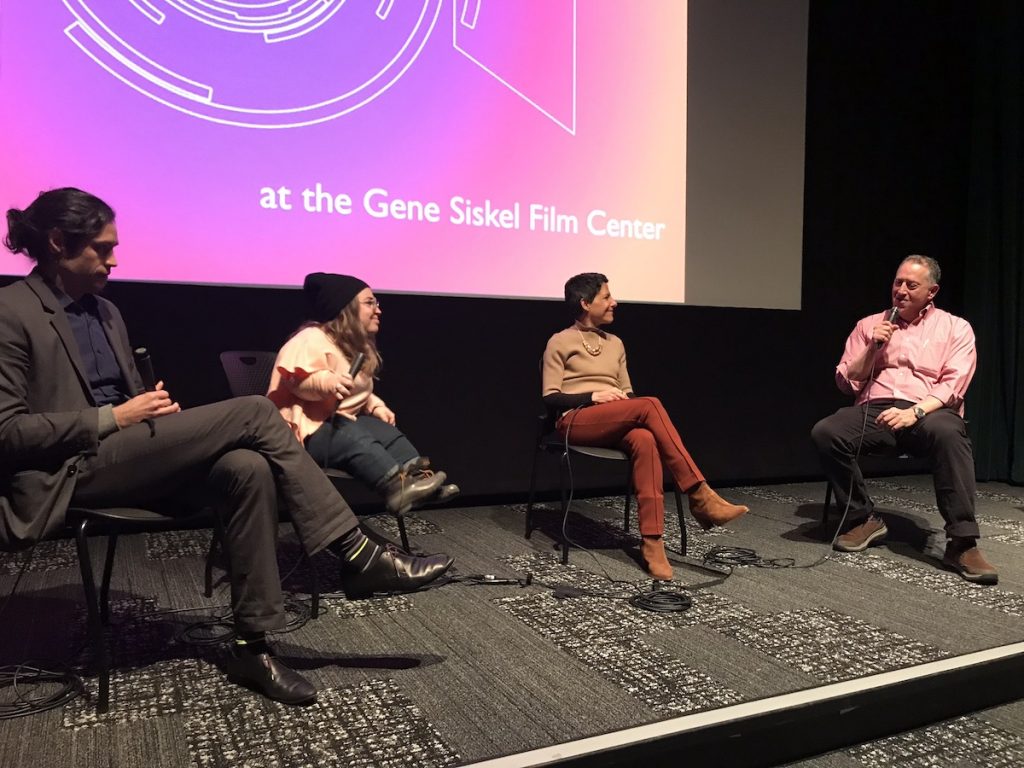 Chicago winters are famously chilly (though most Chicagoans would prefer the term “invigorating”). But thanks to the School at the Art Institute of Chicago (SAIC), a recent Chicago evening was overflowing with warmth and connection.

On Feb. 25, SAIC’s Wellness Center and the Foundation for Art & Healing (FAH) co-hosted a night of film and conversation. Featuring a panel of artists, educators, and mental health experts, and moderated by FAH founder Jeremy Nobel, The UnLonely Impact Event at the Gene Siskel Film Center brought together SAIC students, faculty and alumni and the broader Chicago community to explore and de-stigmatize loneliness. Films from the Foundation’s online interactive UnLonely Film Festival, currently streaming free from www.unlonelyfilms.org  a free, interactive, online platform, were shown with Dr. Nobel then posing relevant questions to the panel.

“How can film-based storytelling help the viewer gain a greater sense of connection to others and the kinds of challenges they may be facing?” he asked. “How does the creative work we can see in theaters, museums or in any other settings help us as individuals explore these important elements of our own lives?”

For two hours, those onstage — Dr. Nobel, George Monteleone, Jacqueline Terrassa, Joseph Behen, and Bri Beck — watched a total of ten short films along with the audience. From the first film — “Throw” a documentary about a professional yo-yo “thrower” from Baltimore, to the last — “Agent of Connection,” about an unceasingly friendly BART station worker who greets 4,000 commuters every day — each short film explored  piercing aspects of loneliness and isolation as well as the flip side of the loneliness coin, connection, and belonging.. In their diversity, the films expressed a united message: loneliness and social isolation are widespread. They are commonly and widely experienced. And while they’re often painful, these feelings should be embraced with openness, curiosity, and understanding, not stigma. 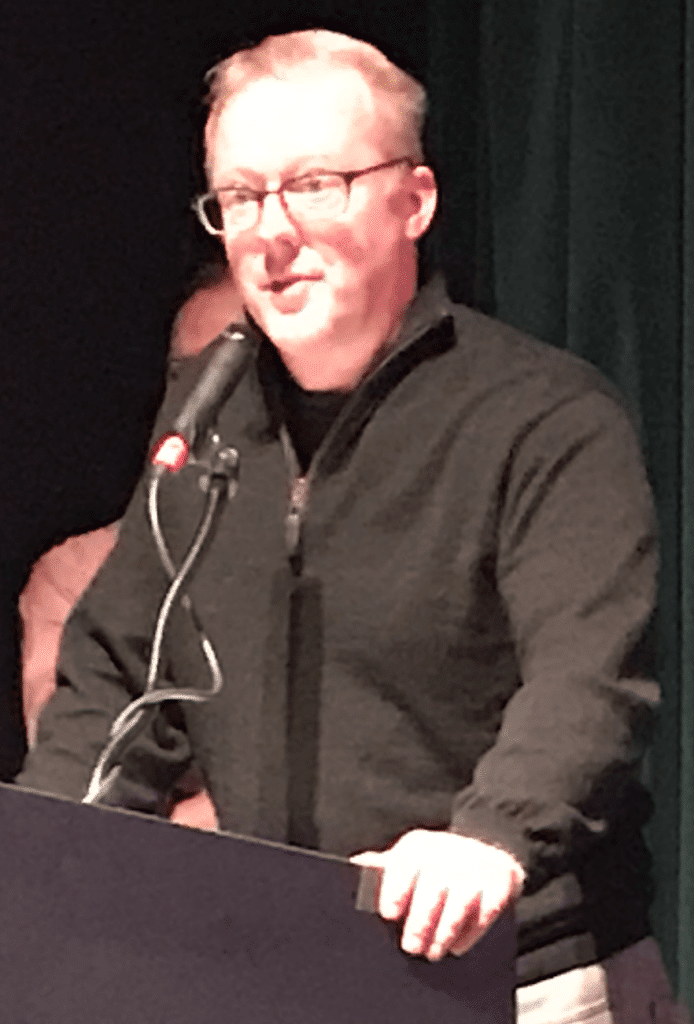 “It was a genuine delight for the SAIC Wellness Center to host UnLonely Impact Event at the Gene Siskel Theater,” said Joseph Behen, head of SAIC’s Wellness programming. “The beautiful films, sophisticated responses of the distinguished, expert panel, and engaged reactions and questions from the audience combined to accomplish our hoped-for goal: A meaningful sense of connection for all who came together for this shared experience.”

The event was the latest in a series of ongoing collaborations between FAH and SAIC; previously, Dr. Nobel and Dr. Behen sat for a public discussion around the health risks of the “loneliness epidemic.” Last October, Dr. Nobel sat on a panel with the Art Institute of Chicago’s museum educator Nenette Luarca-Shoaf that identified and promoted art museums as places of connection, where individuals can connect with society by experiencing creativity.

“This evening demonstrated the unique power of film, and the arts in general, to allow us to move into new realms of appreciation for the complexities of human experiences, “ said Dr. Nobel about the UnLonely Film Festival. “And to find within those shared experiences the commonalities that truly connect us.”

If you have a story or tip to share for how you use creative expression to be UnLonely or have an inspirational observation of how you have seen others tackle loneliness by connecting with others through their creativity, we’d love to hear!