A Vietnam veteran finds peace from his PTSD through Disney.

THIS FILM CONTAINS SCENES OR DESCRIPTIONS THAT SOME VIEWERS MAY FIND DISTURBING, INCLUDING military imagery that some viewers may find triggering if recovering from post-conflict PTSD. MAY NOT BE SUITABLE FOR YOUNGER AUDIENCES. VIEWER DISCRETION IS ADVISED.

“I began making the film out of curiosity – to not only know more about the effects PTSD can have on a person and their family, but to also find out if there was a connection between Guy’s struggles and his passion for all things Disney. I learned Guy’s lifelong fascination with Disney was not only centered around its innocence and warmth, but has been a constant source of his own self-worth and motivation. By surrounding himself with Disney, he’s also able to enter a place that allows him to escape loneliness and the negative thought patterns that can occur in isolation.”

Brent Bandemer is a Chicago-based filmmaker and freelance editor who discovered documentary filmmaking while attending Columbia College Chicago. He believes in using film to give the underrepresented a voice, and to allow the viewer to empathize with them in a thoughtful and honest way. 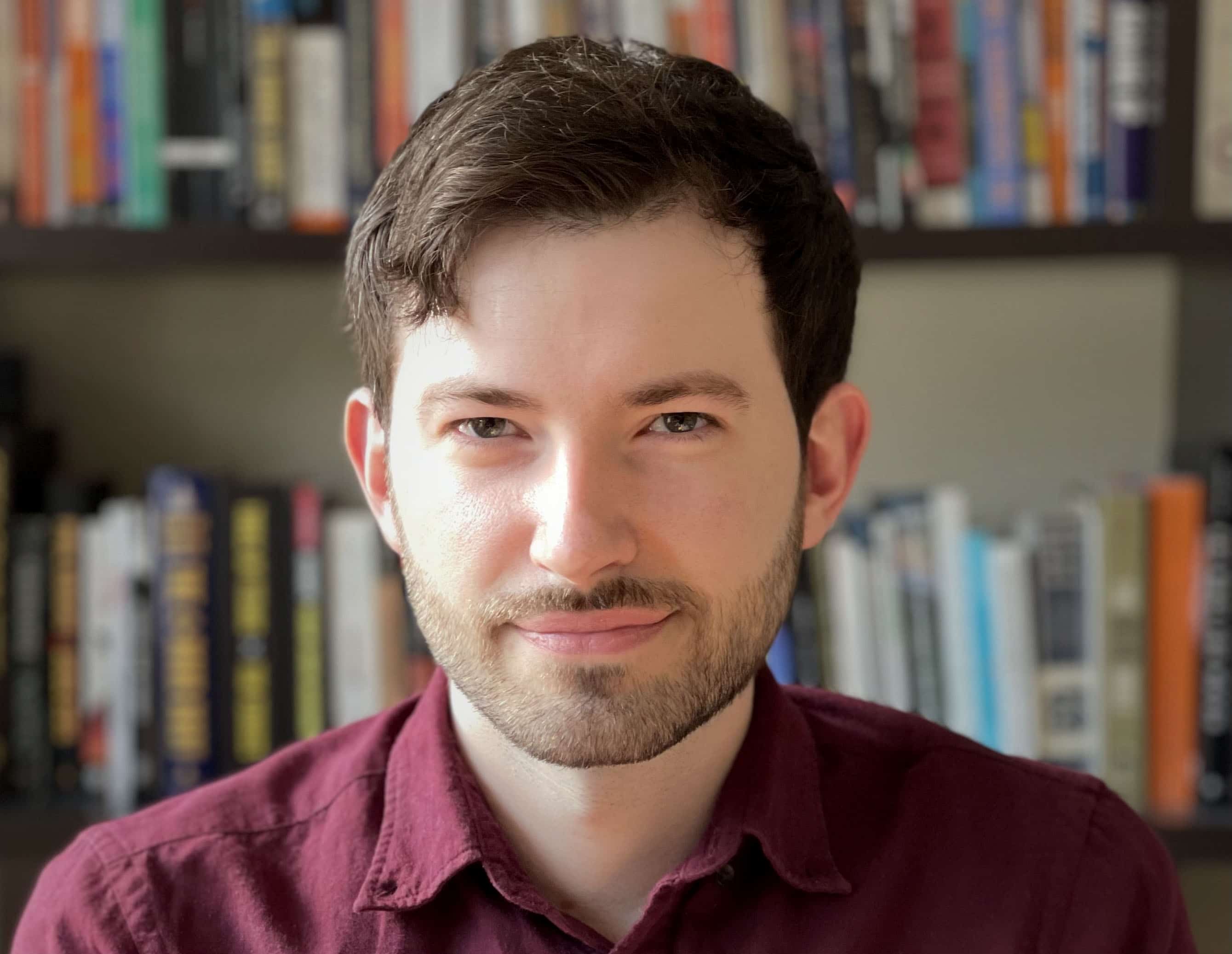 Asking for help can be extremely difficult but it is so important to do. Sometimes it is too difficult to ask, but we can always offer help. Can you think of someone in your life who might appreciate the offer of help? 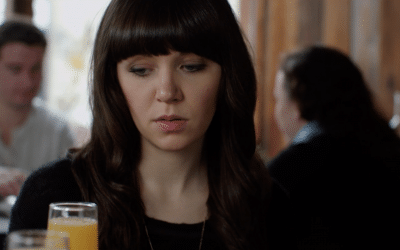 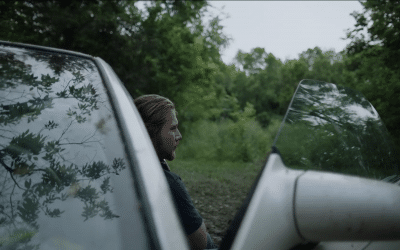 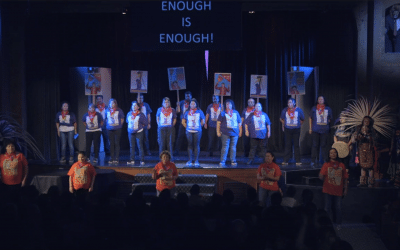 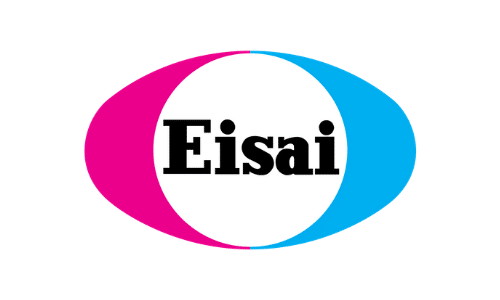 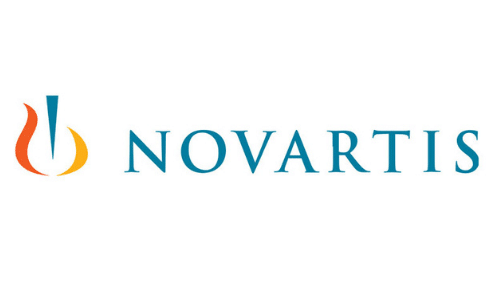 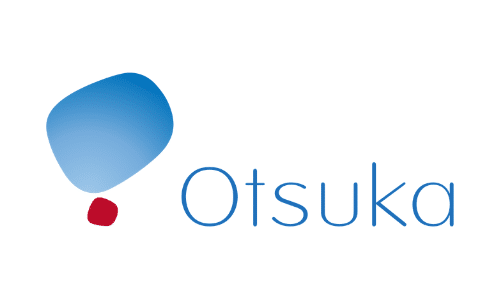 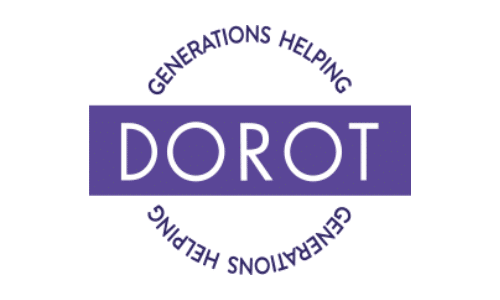 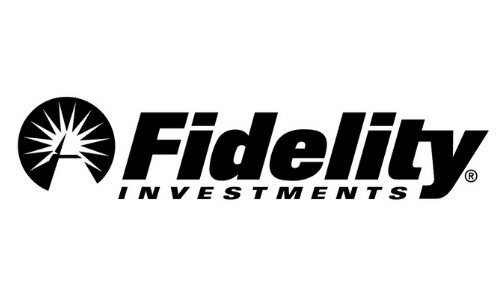 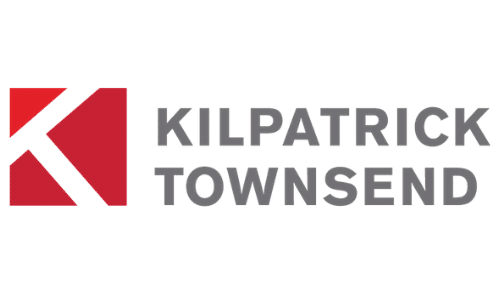 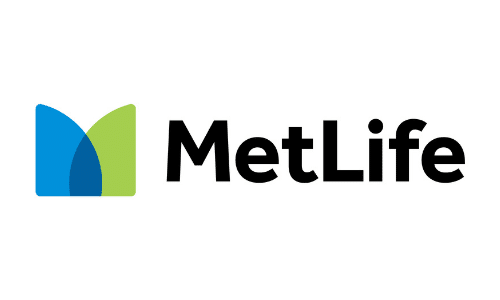